Hervé Mariton is a conservative member of France’s Parliament with ideas of his own. But because of a handful of missing signatures on a petition he won’t be an official presidential candidate next year. Meanwhile, he gets no chance to participate in the national television debates leading up to the Nov. 20 primary for right-wing and centrist parties.

Which is a shame, because Mr. Mariton has something unusual to say about France’s future from outside the immured discussion bound to continue until election day on May 7.

A member of Nicolas Sarkozy’s Republican party, Mr. Mariton would have shared his view of France’s political reality with the millions of TV viewers. Here he is, in his press statements: “I’m flabbergasted to observe my friends moving month to month in an anti-Atlanticist, anti-American, anti-Western, anti-free-trade direction. There is also a kind of veneration of Vladimir Putin. It appalls me.”

Sure enough, in Thursday’s debate Mr. Sarkozy; his former prime minister, François Fillon; and the former president of Mr. Sarkozy’s former party, the Union for a Popular Movement, Jean-François Copé, insisted on advocating that Russia play a decisive role in determining Syria’s fate. As a reward for propping up Bashar Assad’s murderous dictatorship? And in spite of the Russian bombing attacks that United Nations officials say point to war crimes? Nothing approached an answer in the 2½-hour broadcast.

The French right is soft on Russia. Historically, and a good century before Donald Trump became Vladimir Putin’s friend, a basic French instinct took hold involving suspicion or fear of America, a power that overwhelmed any notion of the universal primacy of French civilization—and cast Russia in a less glaring light. “The Kremlin’s propaganda people must not be able to believe their eyes, seeing how easily their point of view is being espoused by a good number of European officials and, especially, part of the French right,” Mr. Mariton has said.

The left is not very different. In July, President François Hollande described Russia as a relatively benign partner. French exceptionalism’s it-couldn’t-happen-here reflexes have excluded discussion of a Russian cyberinvasion of its current election process.

Two other Western European countries, both with national elections in 2017, face similar complications. In the Netherlands, still America-friendly and in spite of its pro-Western parties’ argument not to do Russia any favors, voters in April rejected the idea of Ukraine tightening its relationship with the European Union.

In Germany, where the Social Democratic Party is insistently pro-Russian, a poll last week forecast that the pro-Putin and anti-American right-wing populists Alternative for Germany could enter the Bundestag as its third-largest party with 13% of the vote.

Anti-Americanism appears increasingly like a common denominator. When it comes to denouncing America’s alleged domination of Europe, the far-right National Front’s Marine Le Pen sounds like the rabidly pro-Russian Mr. Fillon, who sounds like Germany’s former chancellor and Putin hired-hand, Gerhard Schröder. Mr. Fillon looks toward the necessity of “a serious confrontation with the United States” and says, Schröder-style, that America “exercises a form of control of the European economy that’s absolutely intolerable.” All of which ties into his question: “Must we continue to provoke Russia?”

Alain Juppe, the former prime minister and conservative front-runner in preprimary polling, stood outside the pack last year, insisting there were times when Mr. Putin had to be told “no.” These days, as the increasingly probable presidential candidate of the right, Mr. Juppe’s pushback has weakened.

Where’s the French opposition to this groundswell of accommodation?

At the U.N., on the question of who should bear responsibility for the criminal bombing of Aleppo, Foreign Minister Jean-Marc Ayrault has asserted that it’s “the Syrians and, above all, the Russians.” But this is far from a politically indelible view. Evading the link between Russia’s aggression in Syria and its military presence in Ukraine, the unpopular Mr. Hollande—who will decide in December whether to seek another term—became the first EU leader to suggest that its sanctions against Moscow be scaled down at the end of 2016.

Now, in a new book by Gérard Davet and Fabrice Lhomme recounting their private conversations with the president last year, Mr. Hollande is quoted as saying “Russia isn’t an aggressive power” but rather one “in favor of the status quo.” In contrast, “the Americans, whatever they’re up to, are arrogant.”

Consistent with the conviction that the U.S. is the indispensable nation, the new U.S. president ought to take a clear position on a French 2017 presidential field that is prepared—in part because of Barack Obama’s lack of forcefulness—to make a rotten compromise with Russia.

But here’s a surer thing: Russia’s intentions for France will be unmistakable—if not via an open endorsement, certainly through the invasive means so very potently at Mr. Putin’s disposal. 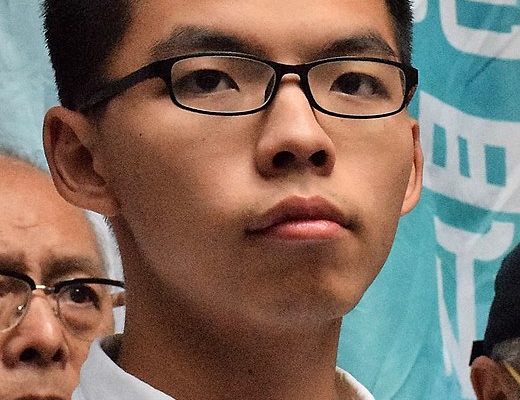 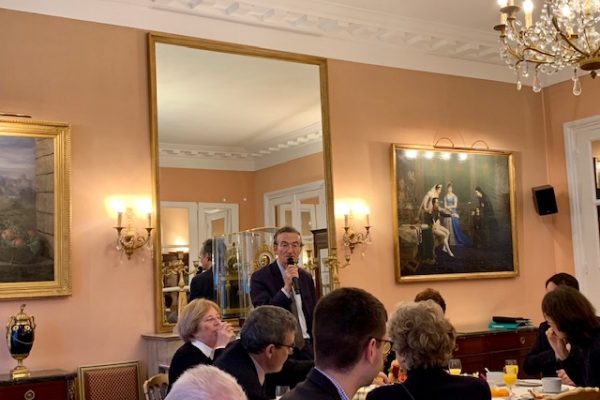